“Those who do not learn from History are condemned to repeat it.” George Santanyana

Though the study of History derives from the past, the History department are constantly considering the future. We are always looking to develop our approach towards teaching and learning, where students drive forward their own thinking and learning by challenging and developing theirs (and others’) opinions. 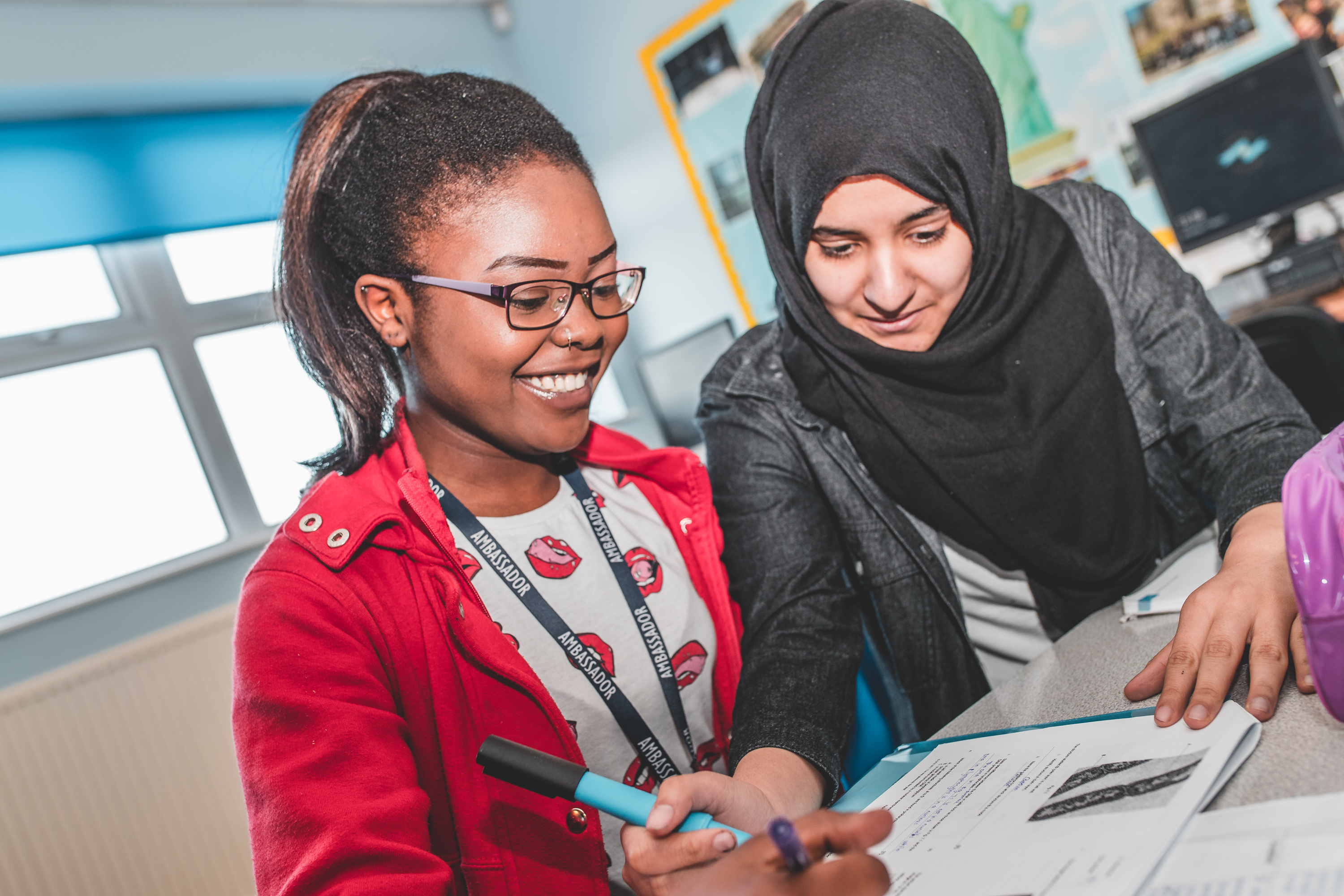 Our main teaching and learning objective is to foster independent thought and a love of the past.  We aim to develop students who are engaged in the world around them, who question and challenge the opinions that are thrust upon them, a student that ‘reads between the lines’. This is our understanding of what a ‘good historian’ looks like, and it is the type of student that all of our lessons seek to create.

Students are taught a broad range of Ancient, Medieval and Modern British, European and world history throughout KS3 and KS4, to study how a range of periods and people have shaped us as societies and individuals in the modern world.

The department consists of 4 teachers, each with our own areas of expertise and interests; however, our shared passion is the belief in the study of the past, and how this can make our students betters thinkers, learners and, moreover, better people.

Year 7 – The Story of Britain

In GCSE History you will:

You will gain valuable skills including:

In our coursework module you are given free rein to choose from 20 questions from over 2000 years of history. Just some of our different options are: the Greek Golden Age, the Fall of the Roman Republic, Alfred the Great, Viking England, The Culture of the Mongol Empire, The collapse of the Ottoman Empire, the persecution of witches in 16th century England, the fight for Women’s Suffrage, American Foreign Policy in the 20th Century, US Civil Rights and the Israel Palestine Conflict.  Each option is fully supported and enables you to personalise your A level study and explore a wide variety of topics before making your choice. The coursework module will enable you to build up the independent research skills needed for all university courses with the support of your teachers. To see our full range of options, just speak with a member of the History team.

Achieving Excellence is the overriding ambition of the LEAP Multi Academy Trust. We place students at the centre of everything we do, creating a culture of success and a love of learning which enhances students’ achievement and their personal, social and emotional development.